With its funky sound indispensable from the music of the 1970s 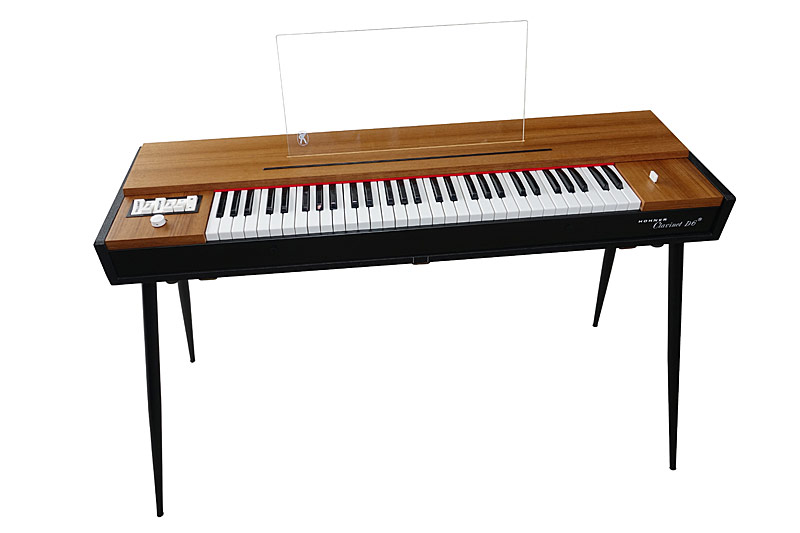 According to the plans of its inventor Ernst Zacharias, the clavinet was to electrically imitate the medieval clavichord. It was thus primarily intended to play baroque music.

However, the clavinet was destined for a very different fate. Due to its unique sound, it quickly gained cult status among funk and rock musicians and became a worldwide success in contemporary light music. 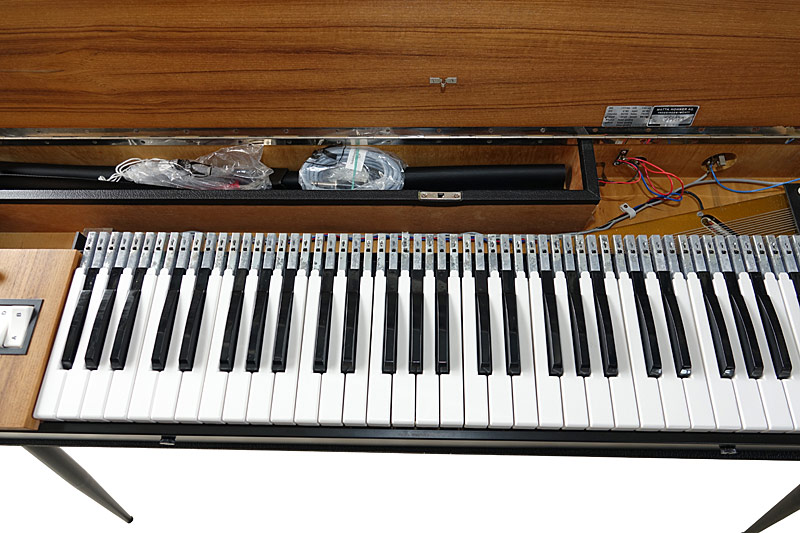 Please imagine finding an absolutely brand new VW Beetle in a barn under a haystack, with the odometer actually still at zero!

That's about what happened to this Hohner Clavinet D6, whose existence was apparently simply forgotten by a prominent Austrian musician.... It was rediscovered at the end of 2019 in brand new condition. The accessories were still packed in the never opened original plastic bags.

Now you want to know who this prominent Austrian musician is?

Sorry, but our discretion is legendary...

Stevie Wonder on a Hohner Clavinet D6 live in London, 2008