The EBOARDMUSEUM was created by Gert Prix in 1987. Accordingly it was the first museum of its kind worldwide. Apart from various divisions usually in national museums which most often are second rate.

Initially it became famous as KEYBOARDMUSEUM. But to draw a definite borderline to solely acoustic keyboards like grand pianos, accordions and also the current generation of portable keyboards it has been renamed to EBOARDMUSEUM on the 1st of January 2003.

Does the EBOARDMUSEUM really exist?

Yes! In contrast to some virtual keyboard museums at the EBOARDMUSEUM all exhibits are presented under one roof in an area of about 2,000 m². There they can be played, tested, touched, smelled, be photographed and sampled as well.

What can you see at the EBOARDMUSEUM?

Right now there are about 2,000 exhibits, obviously mainly electronic keyboards like SYNTHESIZERs, E PIANOs, electromagnetic HAMMONDs, ELECTRONIC ORGANs, MELLOTRONs, STRINGENSEMBLEs, SAMPLER and so on. But naturally there are DRUMMACHINEs, LESLIEs, AMPs, FXs and, and, and as well.

Why is the EBOARDMUSEUM resident in Austria?

Apart from the undisputed importance of Austria with regard to musical history, which as we know started several centuries ago, also electronic music did find its Mecca here in Austria at the ARS ELECTRONICA. And finally Prix Gert, the EBOARDMUSEUM's promoter, is Austrian. 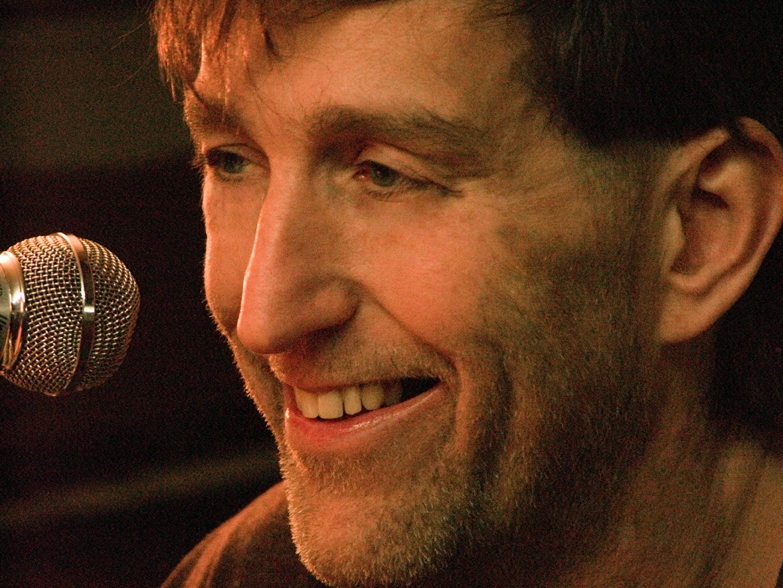 How and where can I visit the EBOARDMUSEUM?