Some of the Highlights of the 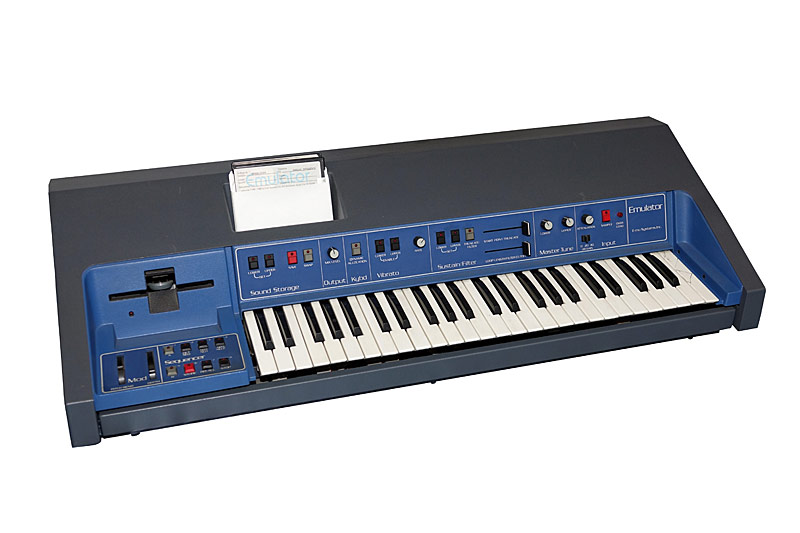 At a time when you had to decide whether your money was going towards a house or a sampler, this E-mu Emulator was a very welcome addition. By the way, this is back in 1981!

Even selling the family Porsche was enough to purchase it to later store a few seconds of sound material digitally - on pliable 5.25" floppy disks of course, which were as flexible as a sample-addicted musician's wife had to be back then.

The huge housing of the emulator made it a hefty 198 pounds in weight. Today’s musicians, who often buy their equipment based on weight, would probably find this incredibly unreasonable. But who knows? Maybe it’s just 194 pounds, making this first smaller E-mu edition a historical rarity with a lot of weight behind it.