Some of the highlights of the

▸ Back to the overview 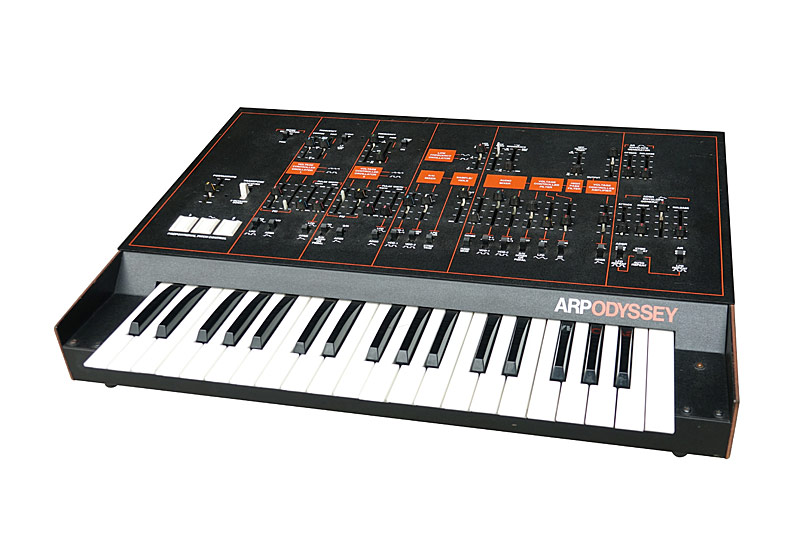 The ARP Odyssey, produced from 1972 onward, is a duophonic (dual voice) synthesizer that has undergone various technical, and also optical and haptic, updates throughout its nine-year evolutionary history. 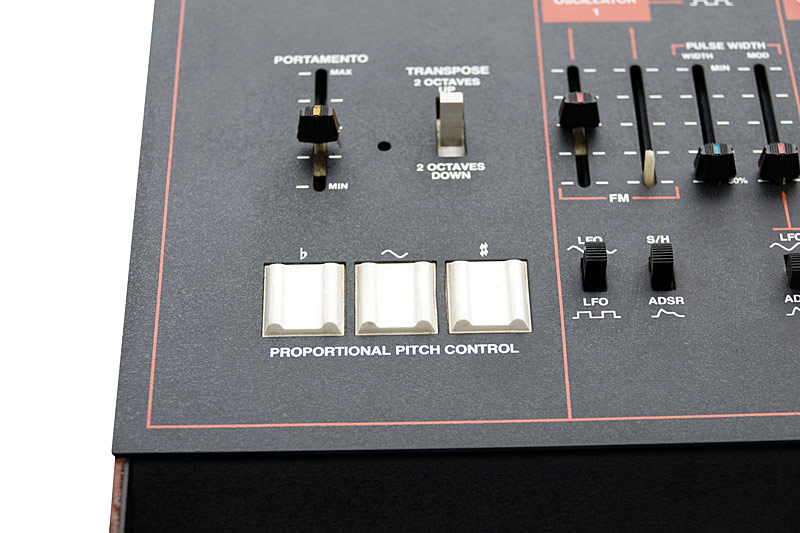 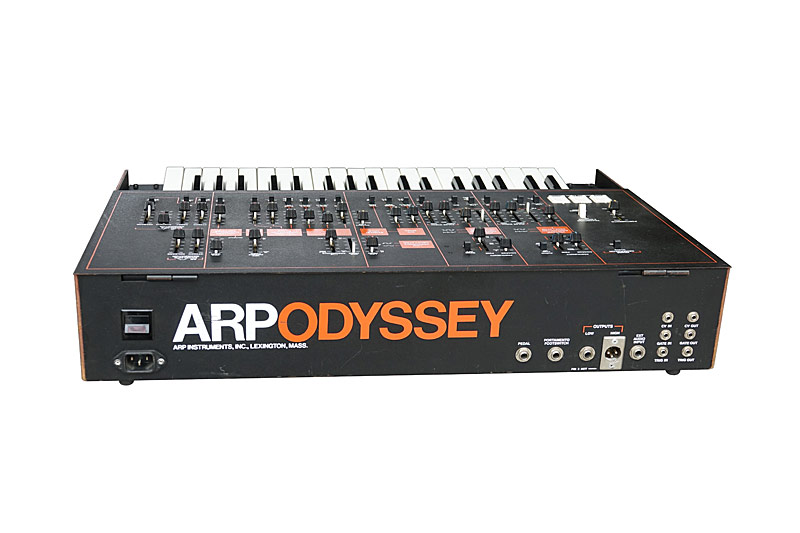 The Odyssey already had a professional XLR socket.

The Beatles or The Rolling Stones? Barbie or Ken? Moog Minimoog or ARP Odyssey?

Sometimes in life, you just have to make a choice! And the choice between the Mimimoog and its competitor, the Odyssey, wasn’t easy for many. The Odyssey cannot offer the Minimoog’s unmistakable sound. But it does offer much more complex possibilities for creative music makers. And it has at least equivalent interface connections for communication with other synthesizers, as proved by the back of the ARP Odyssey 2821 shown above.

▸ Back to the overview